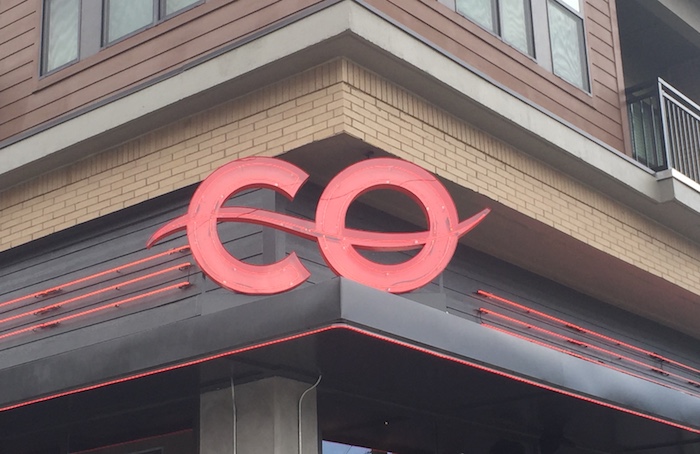 CO already has locations in Charleston, Savannah, Myrtle Beach, and Charlotte. They’ve opened an additional location in the Poncey-Highland neighborhood of Atlanta. The founder of CO is Greg Bauer, and the menu and concept were inspired by his time stationed in Southeast Asia while serving in the U.S. Marine Corps. 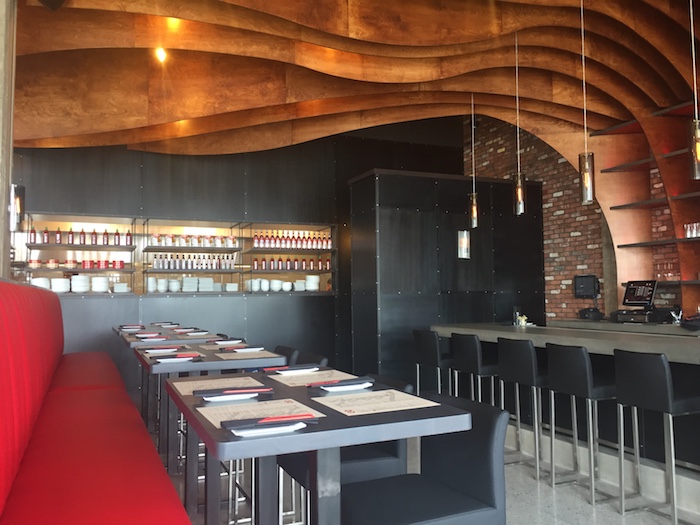 The modern looking restaurant features a beautiful flowing wood art piece that goes from the bar all the way to the hightop tables. The crimson seats are a pop of color among the black seats and metallic tables.

CO’s menu features a mixture of Asian foods including Thai, Vietnamese and Japanese. With about a dozen small plates and four different types of dumplings, it is hard to even pick of a few of these. I’d recommend the Beef and Kimchi dumplings, one kind of dumplings I’ve never had but loved. Next make sure to order the some buns (we got the pork belly). You’ve got a choice of steamed or fried lotus leaf. Next time I’ll choose the latter as it just sounded so interesting. 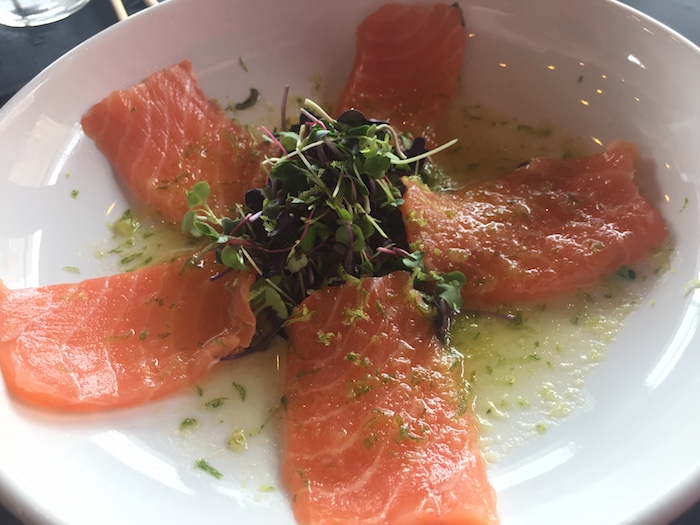 Another dish, something I’d suggest getting at CO if you are not ordering sushi is the Salmon Carpaccio, made with lime / lemon zest and a truffle oil. Though the Ahi Poke is a generous portion and served with both taro root and plantain chips. 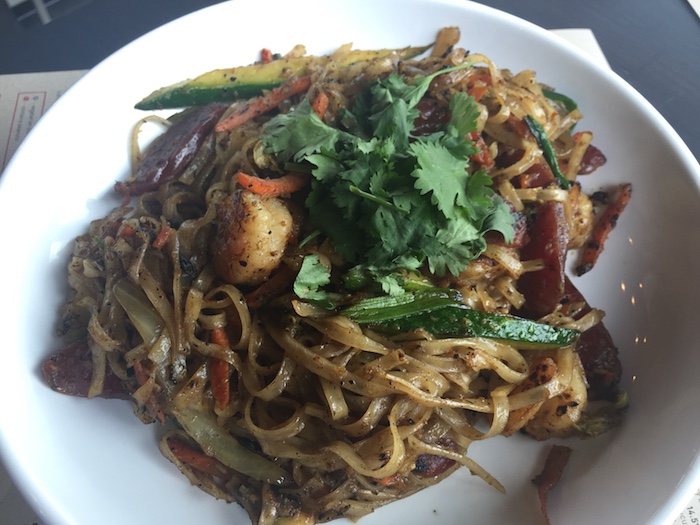 If you enjoy Vietnamese pho, CO offers about four different kinds. But I was more interested in the Hanoi Noodles, served with vegetable, shrimp and Shanghai sausage. This sausage was sweet and mixed well with the slight bitterness of the noodles. Another fantastic dish (if you like things a bit more on the spicier side) is the green curry.

One of the best things about this spot is that the prices are not sky high. Most entrees are just around $13 and you can easily make a couple meals out of them (with the exception of the sushi). It is terrific to have an Asian restaurant that has a chic decor but feels casual enough you don’t have to get dressed up to dine here. Oh and did you know? They’ve got lots of Gluten free items on the menu as well! 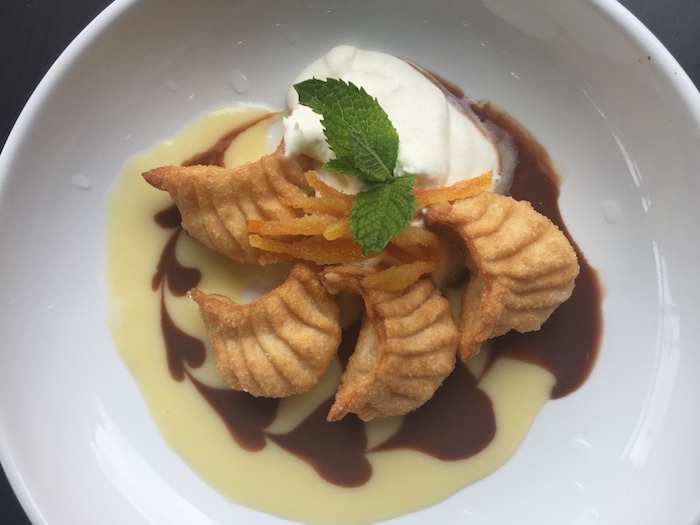 Don’t. Skip. Dessert. The Cheesecake wontons are a must with candied lemon zest and chocolate drizzle.

Disclosure: Our meal at CO was complimentary but the opinions expressed are my own. 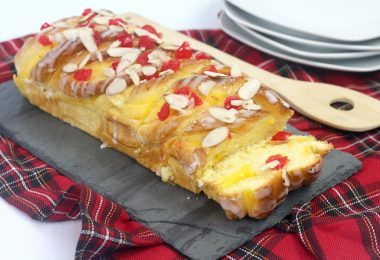 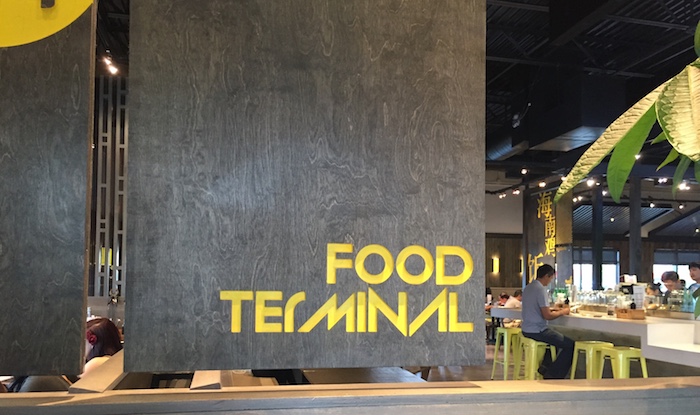 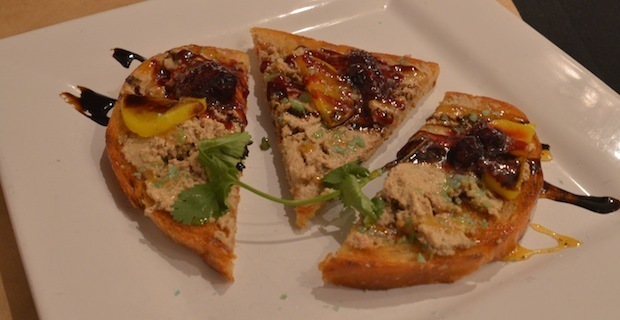 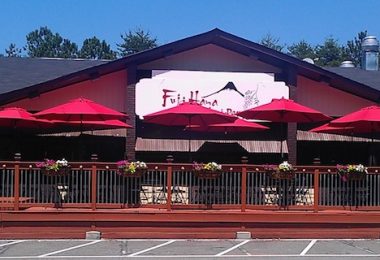