Home » The best parks in Atlanta to take your dog 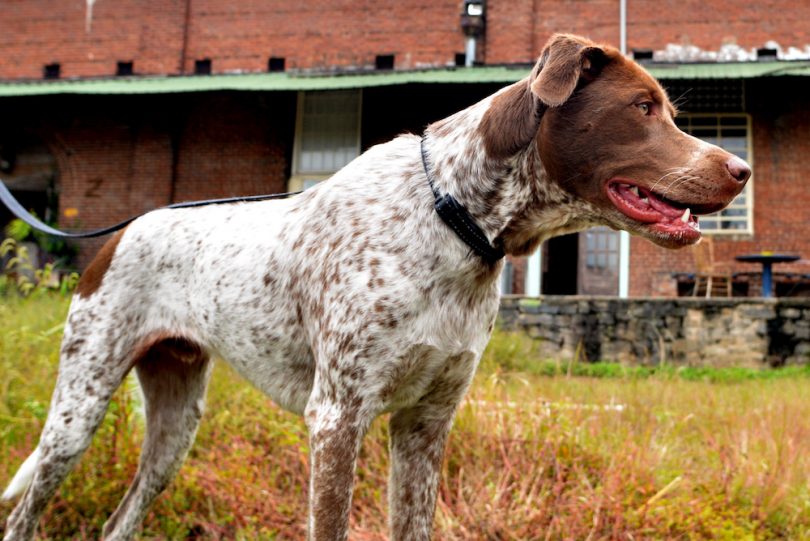 Cats may be content with spending their day just napping in the house, but dogs need plenty of exercise and activity, especially when they are still young. Bringing your dog or puppy to a park can help in keeping them healthy, with an added benefit of allowing them to socialize and meet other people and animals. Also, this activity will strengthen your bond with one another, along with other tips and tricks provided in pet blogs such as Petsumer.

Now, your only problem is, where are you going to take your dog? With so many parks in Atlanta and its surrounding communities, how do you know which one of them is the best park for your dog?

Fortunately, for you, we’ve managed to round up five of the best parks in Atlanta to take your dog. Check them out!

First on our list is by far the most popular dog park in Atlanta, the Piedmont Dog Park. Located in downtown Atlanta, the park features an off-leash area that covers nearly 3-acres of land where your dogs and puppies can run freely and socialize. There is also a separate area for large and small dogs as well as new trails for them to explore. The park is also complete with benches and restrooms with plenty of water for both the owners and dogs.

Piedmont Dog Park is rather strict though as each owner can only bring up to three dogs and each of them should never be left unattended. Also, you need to be wary about the heat though, especially during summer because the park has minimal shade.

But aside from that, the park has everything that makes it a beautiful downtown park for both humans and dogs. It has a lot of trails and a beautifully-maintained lake while giving you a good view of Atlanta’s beautiful skyline. The best time to visit Piedmont Dog Park is during weekends where plenty of concessions are available. There’s even a popsicle stand that serves popsicles for dogs so they can stay cool while playing in the park.

ParkGrounds is a place where both humans and dogs can enjoy a very good time together, meeting new friends and other dogs. It is one of the few dog-friendly cafés in Atlanta that features an attached, fully-fenced dog park where your canines are free to play and socialize. It is described as the best place to visit if you’re looking to grab a bite, catch a cold beer, or have a quick chat with your colleagues, friends, and neighbors while taking your dog for a walk.

Located in Reynoldstown, Parkgrounds is basically a coffee shop that offers all-day breakfast and a dedicated area for dogs to roam around and socialize interact with other canines without a leash. In the middle of the fully-fenced dog park is a tree that provides shade from the heat of the sun during playtime. There’s also a covered patio for humans to enjoy that connects the coffee shop to the dog park. You can order a sandwich, coffee, or your favorite cocktail and they will serve it to you outside as you are watching your dog. 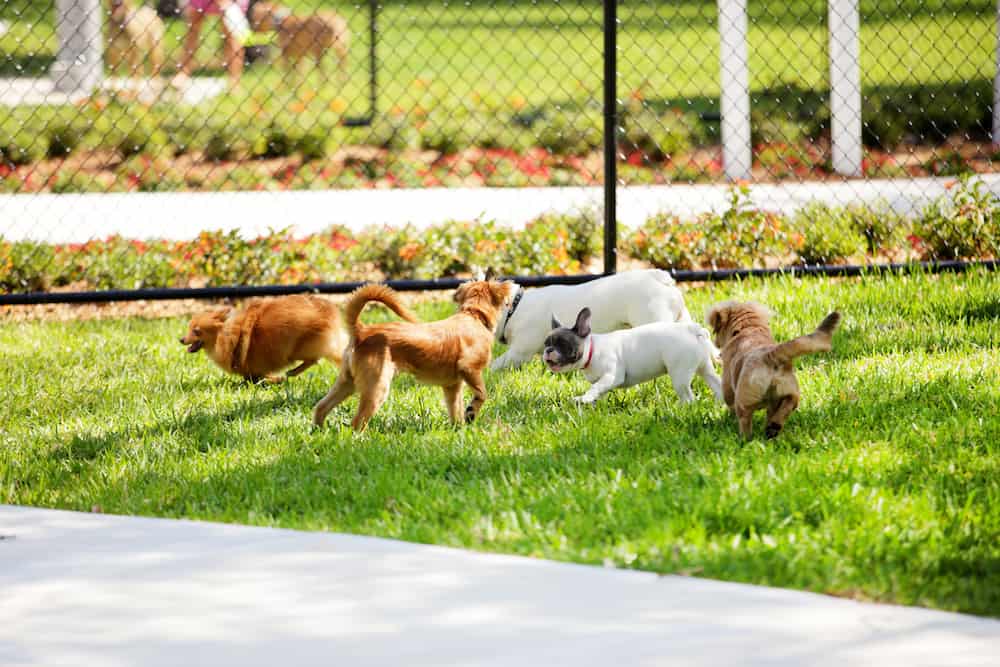 Best dog parks all over the city of Atlanta

The park features two off-leash areas for small and large dogs. The area for dogs 25 pounds and more features a swing with shade for humans and tunnels covered with fire hydrants for pets. Meanwhile, in the area for dogs of 25 pounds and below, they’ll be able to enjoy catching tennis balls and chasing their tails as they run through tunnels that are created for their small size.

No food or drinks are permitted on the doggy playground though, so picnicking here is not allowed. Owners are also required to show proof of vaccinations of their dogs by sporting the appropriate tag on their collars.

Newtown Dream Dog Park is considered to be one of the top dog parks not just in Atlanta but in the country as well. Located inside Newtown Park near the front entrance, the dog park features a fully-fenced one-acre doggy playground. It also features sprinklers for dogs to play with, obstacles, and water fountains both for humans and pets. The park offers separate areas for small and large dogs as well as benches, shade trees, and shelters.

Newtown Dream Dog Park is a bustling doggy playground, which is quite popular among the residents of the Atlanta suburb of Johns Creek. The park, however, can become too crowded sometimes and you can see many kids running around with their pet dogs. So, you need to make sure that your dog is ready to socialize with other dogs and knows the proper dog etiquette before bringing them to the dog park. As long as you and your dog won’t mind the ruckus of overcrowdedness, you’ll certainly have a good time in the park.

Pet owners who are looking to stay active along with their dogs will surely love going to the Woofstock Dog Park. The park is located conveniently in the city where dog owners can go on a run with their pets on trails just as long as you keep your dog on a leash.

Being the only public operated dog park in Atlanta, Woofstock features two off-leash areas for small dogs under 30 pounds and for larger dogs over 30 pounds. The dog park also features open green space, water fountains, public restrooms, and shaded seating areas for humans as their dogs enjoy a good time playing with the other canines.

Dog parks are not only beneficial for our pets but for us as well. If you are just taking your dog for a walk because you think they need it, then you’ll surely not enjoy it. However, if you consider taking your dog to one of the parks we mentioned above not because they need it but because you both do and you guys just want to have fun together, it’ll become an enjoyable habit that you’ll definitely keep doing from now on.